A Country Scene--Brookville Road and Arlington Avenue in 1939 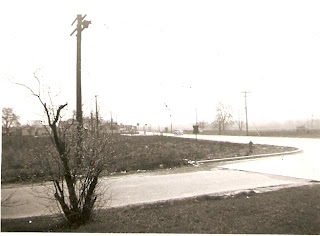 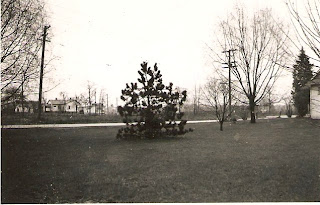 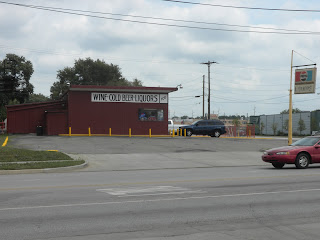 For many years, Irvington sat several miles east of the city boundaries of Indianapolis. By the 1920s, many neighborhoods had been constructed in between the community and downtown. However, east of Irvington the land still remained largely meadow, pasture, or woodland until after World War II. In these photos, taken in 1939, you can see how rural the intersection of Brookville Road and South Arlington Avenue used to be. In the two historic shots, you can see the northeast and southeast corners of the intersection. The photographer is actually standing north and west of the crossroads and is facing southeast. Off in the distance, you can see a farmhouse, but little else. A contemporary image shows that same view in 2012. The historic images are courtesy of Helen Hunt.
Posted by Bill Gulde at 4:10 PM